These are any articles or information about drums.  About how to maintain drums, practicing, drum equipment and more.

I must say that he is "Buddy Rich" and he deserves the respect that he is, in fact, a great drummer and is also known as one of the greats. But there is one thing that I feel nobody speaks of in the discipline of percussion/drumming. If watch it well and really listen in. Most of it is speed and banging. 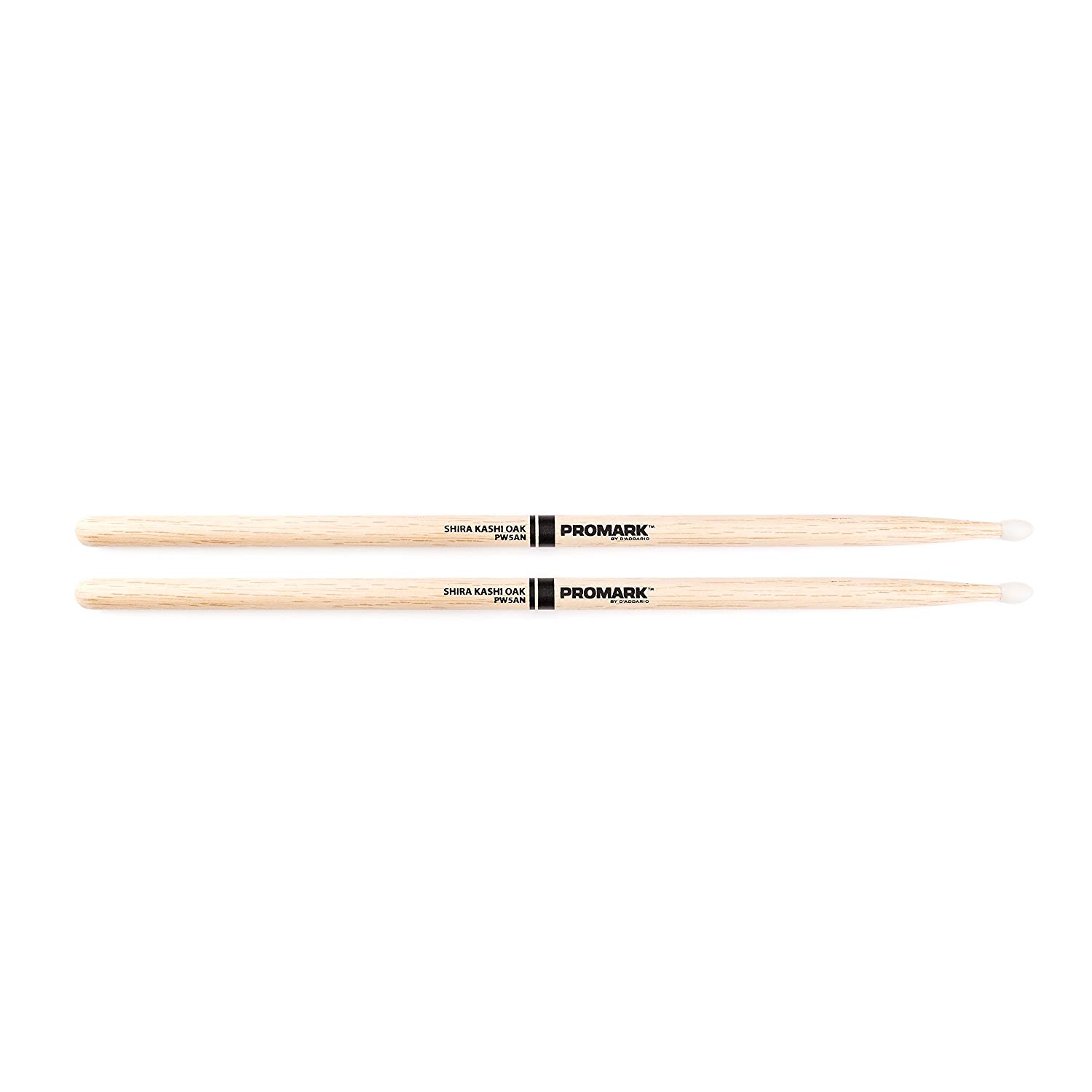 The drumstick is turned from a single piece of wood. Commonly hickory is used and less commonly maple and oak are utilized to create drumsticks. 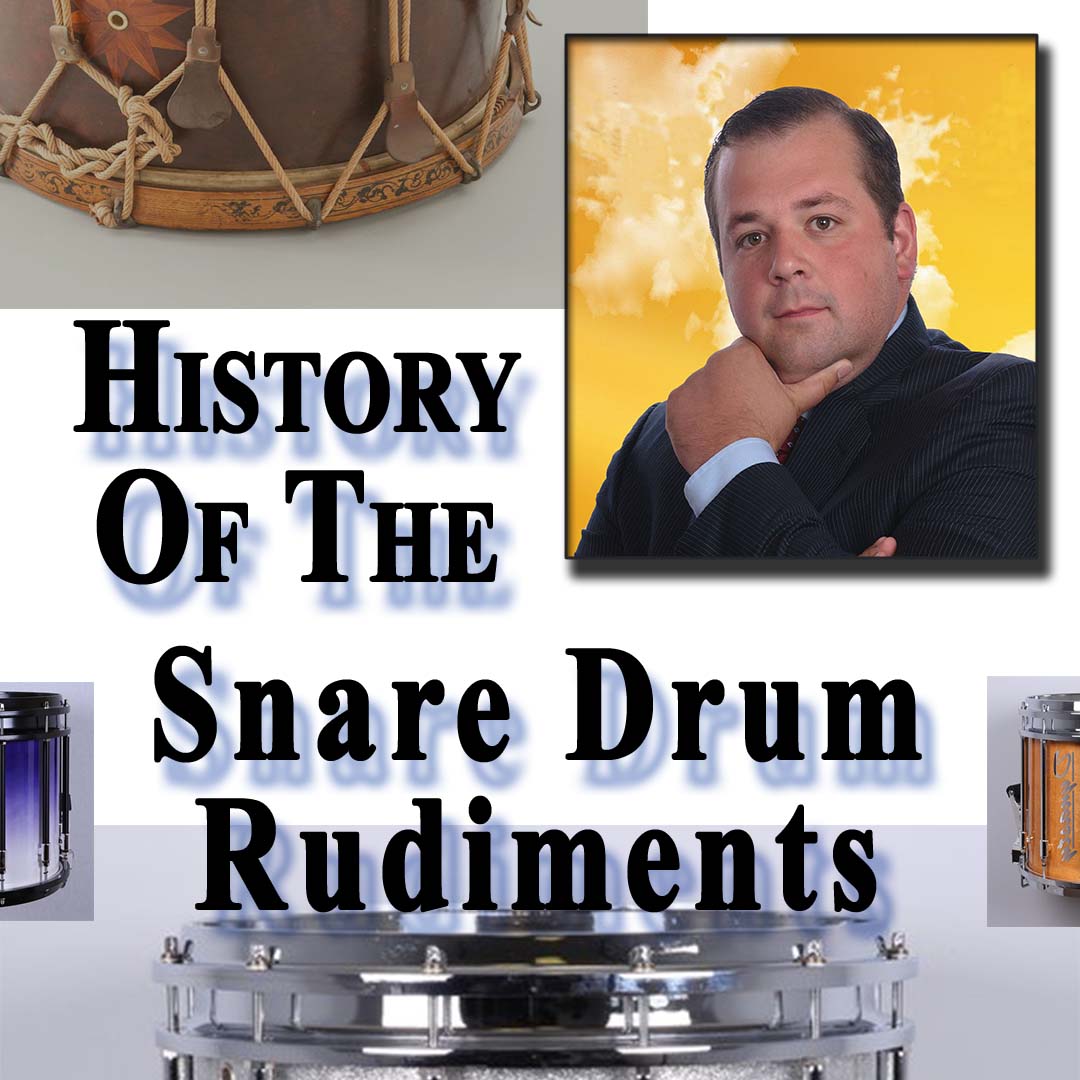 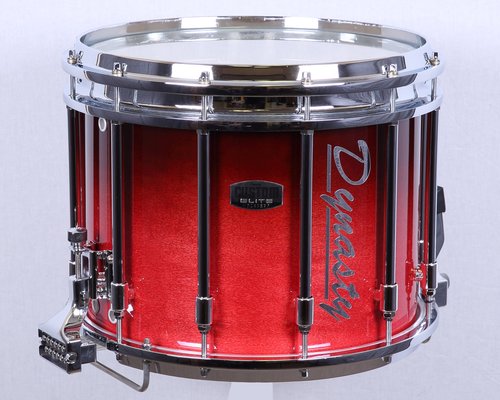 A virtuoso snare drum player is a drummer that does not follow any of the traditional schools of thought. Such as rudimental drumming, Basler Drumming, NARD, PAS, American Rudimental Drumming, Scottish Pipe Band Drumming, or any other.