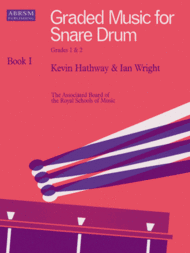 This book is great for just flying through it and feeling good that you learned so much from the book before. Also for Warm ups. Don't get the book if you have already read a few books already. Otherwise, you will be wasting your money. 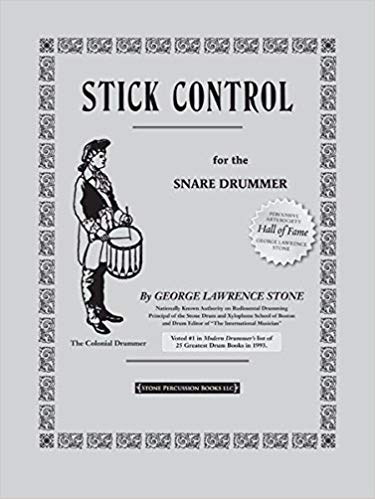 Stick Control For the Snare Drummer - by George Lawrence Stone

This is by far one of the most popular books for drummers. It is a best-seller year after year. I have to be honest; I feel all of the hype on the book is not as worthy as some may think. Although the book is good to have and it is good to run through the entire book, at least once in your life. It is not the holy grail of books for drumming in no way. 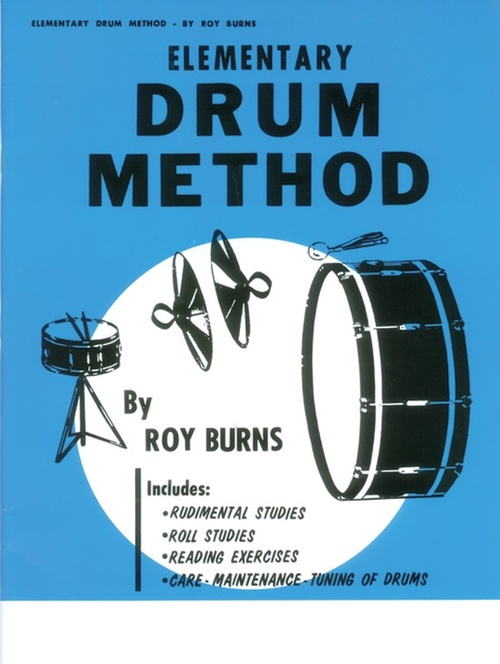 This is by far one of the best books to learn how to read drum music. This is actually my first book too. It was written a while ago. However, that does not mean that it is obsolete in any way. The older books tend to be better books. 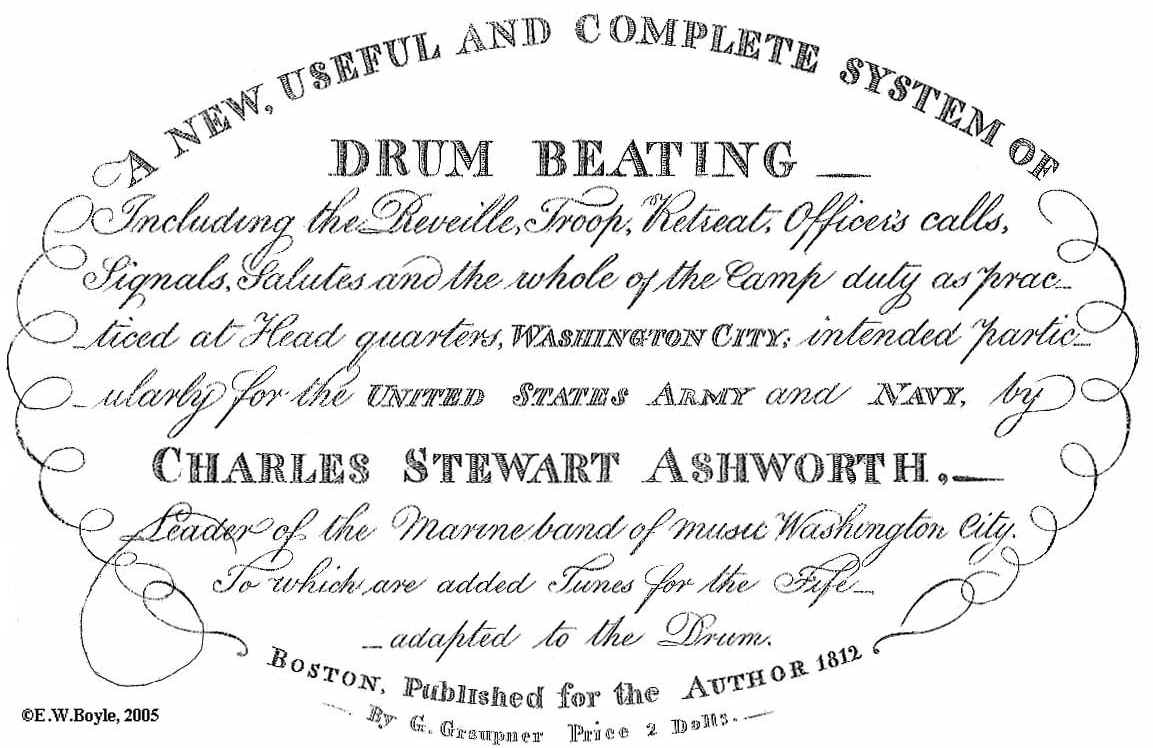 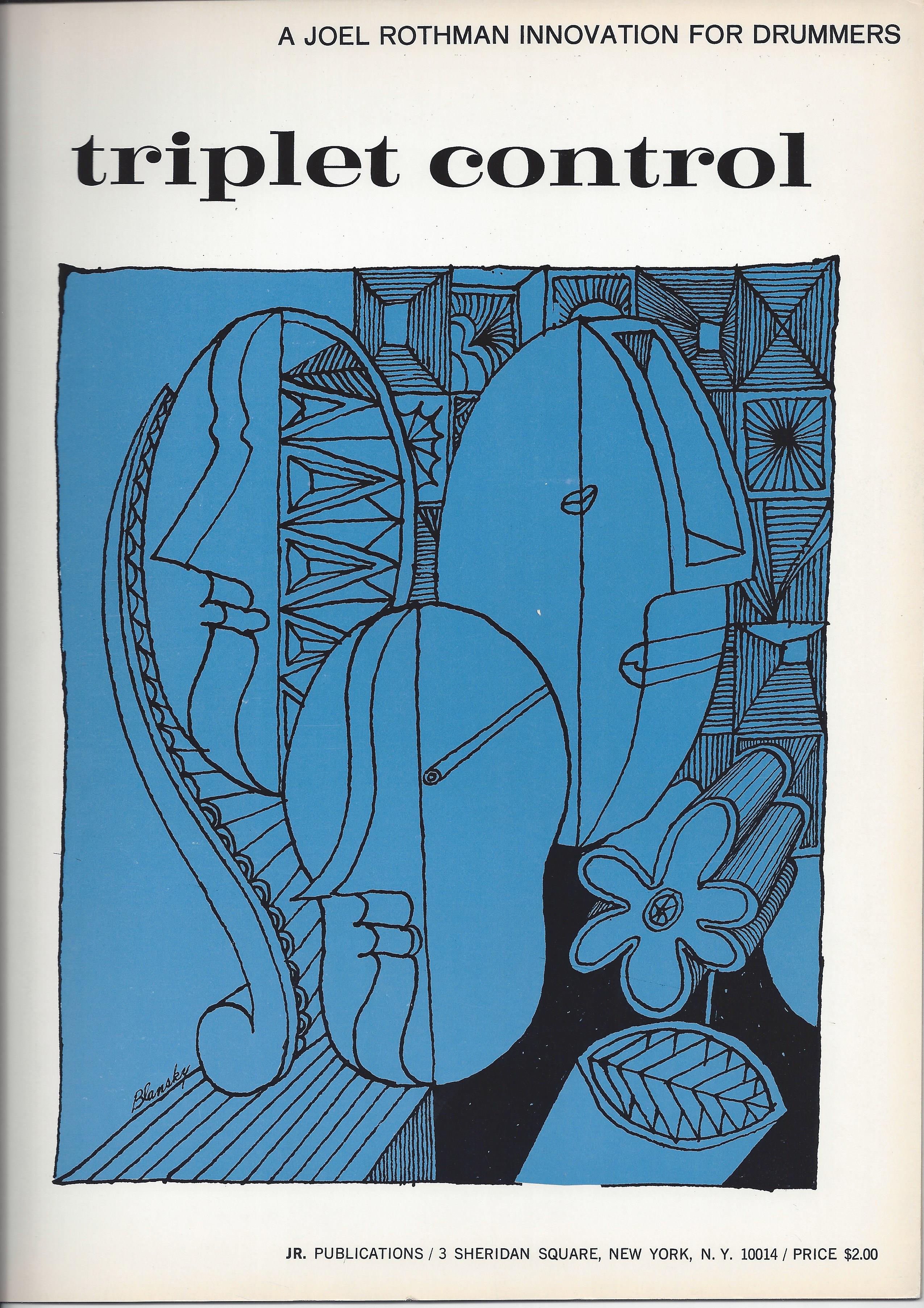 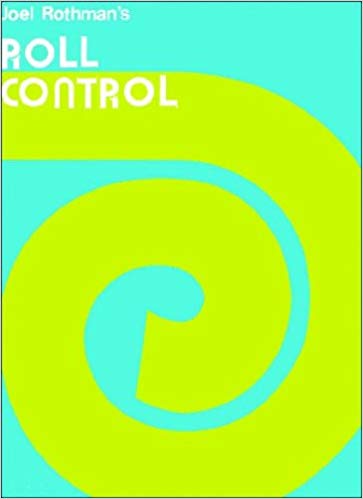 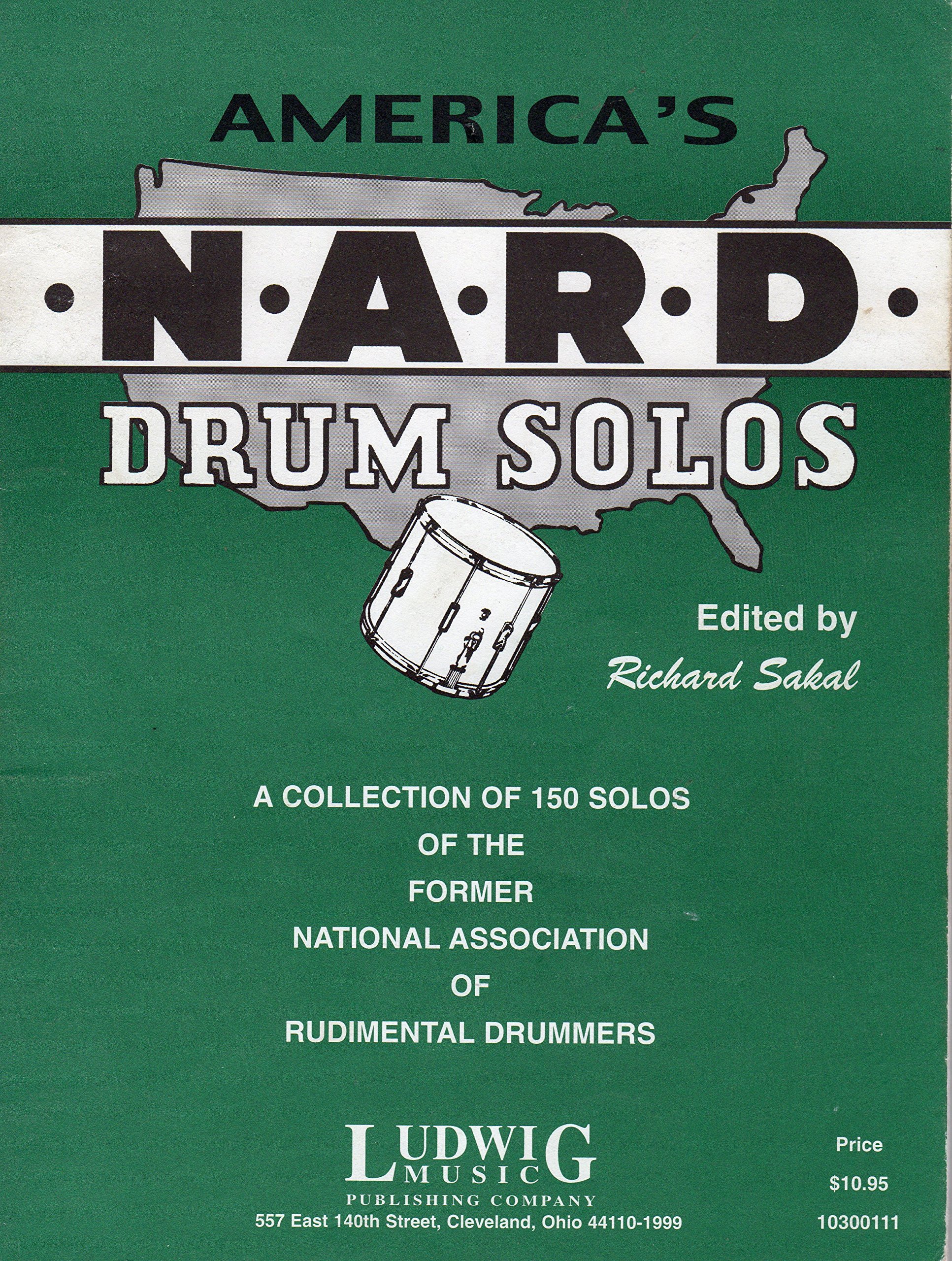 A collection of 150 graded solos of the former National Association of Rudimental Drummers. 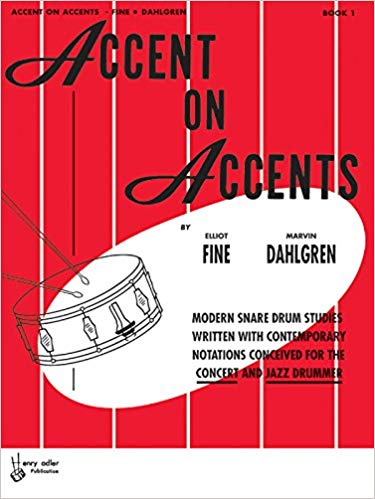 Accent on Accents Book 1 - by Elliot Fine and Marvin Dahlgren 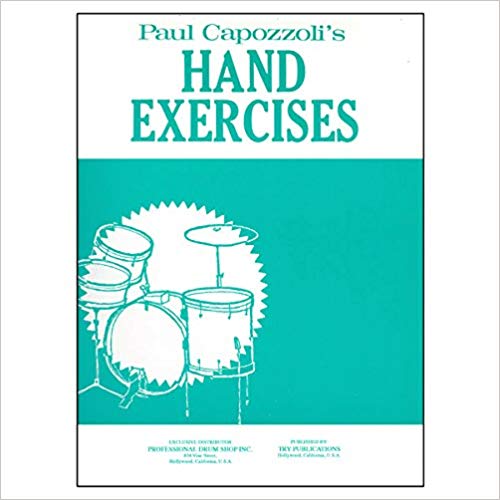