Videos about NARD Snare Drum Rudiments. NARD means the National Association of Rudimental Drummers. It was an organization that was created in 1933 (some say that is was actually before that, around 1890. These videos will help you learn how to play these rudiments and will also show you how others play these snare drum rudiments. 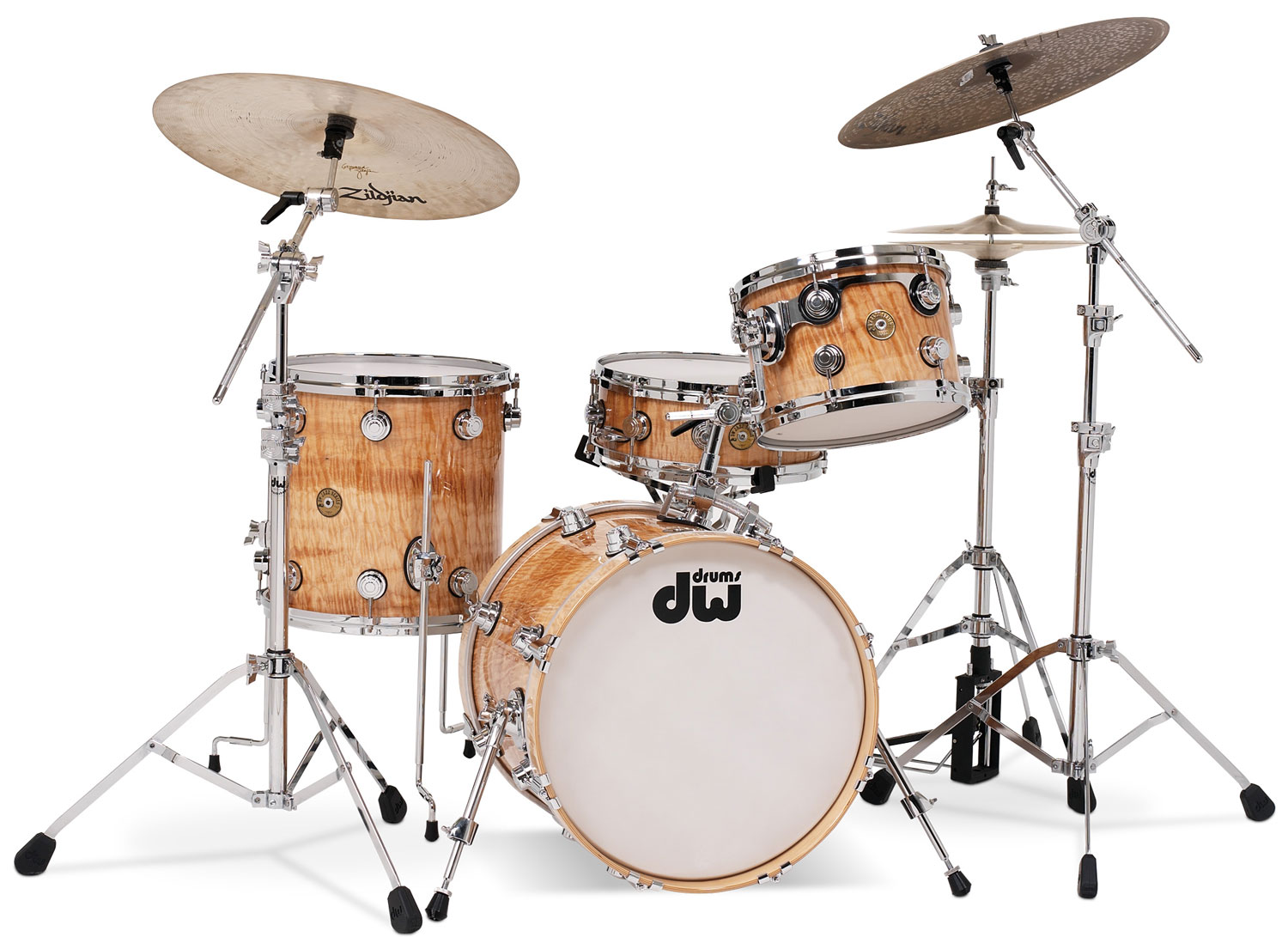 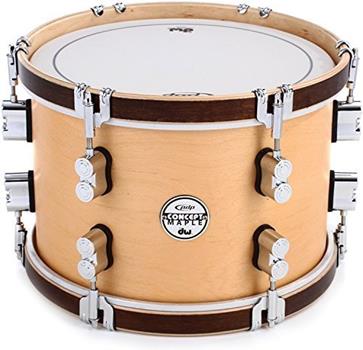 The Video Explains how to play the Double Stroke Roll, which is considered the second drum rudiment. It is played by striking the Drum Head 2 times on each hand. If you perfect this rudiment it is possible to speed up to the speed of a buzzroll

Learn the Drums - Drum Lessons by D. Mark Agostinelli. This video explains how to properly play the Single Stroke Roll. The SIngle Stroke Roll is considered one of the most Important Drum Rudiments and the Most Basic. Evenly-spaced notes played with alternating sticking. Though usually played fast, even half notes with alternating sticking would be considered a single stroke roll. 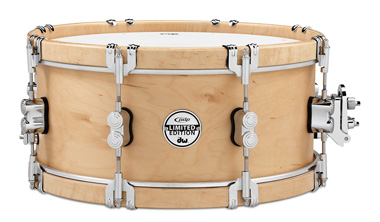 Mark show you how to play the 11 Stroke Roll Drum Rudiment.

This Video explains how to play the 9 Stroke Roll, which is a drum rudiment from the NARD Standard. Great Drummer.

Learn How To Play The Six Stroke Roll. The six stroke roll is a fun rudiment that is a hybrid of the single and double stroke rolls. It starts with two double strokes, then ads two single strokes at half the tempo, and then repeats with the alternate hand leading into the entire pattern

The seven stroke roll is another pattern from the drum roll family of drum rudiments. It's basically a five stroke roll with an extra double stroke added in. You can also think of it as a six stroke roll where one of the singles is played as a double instead.